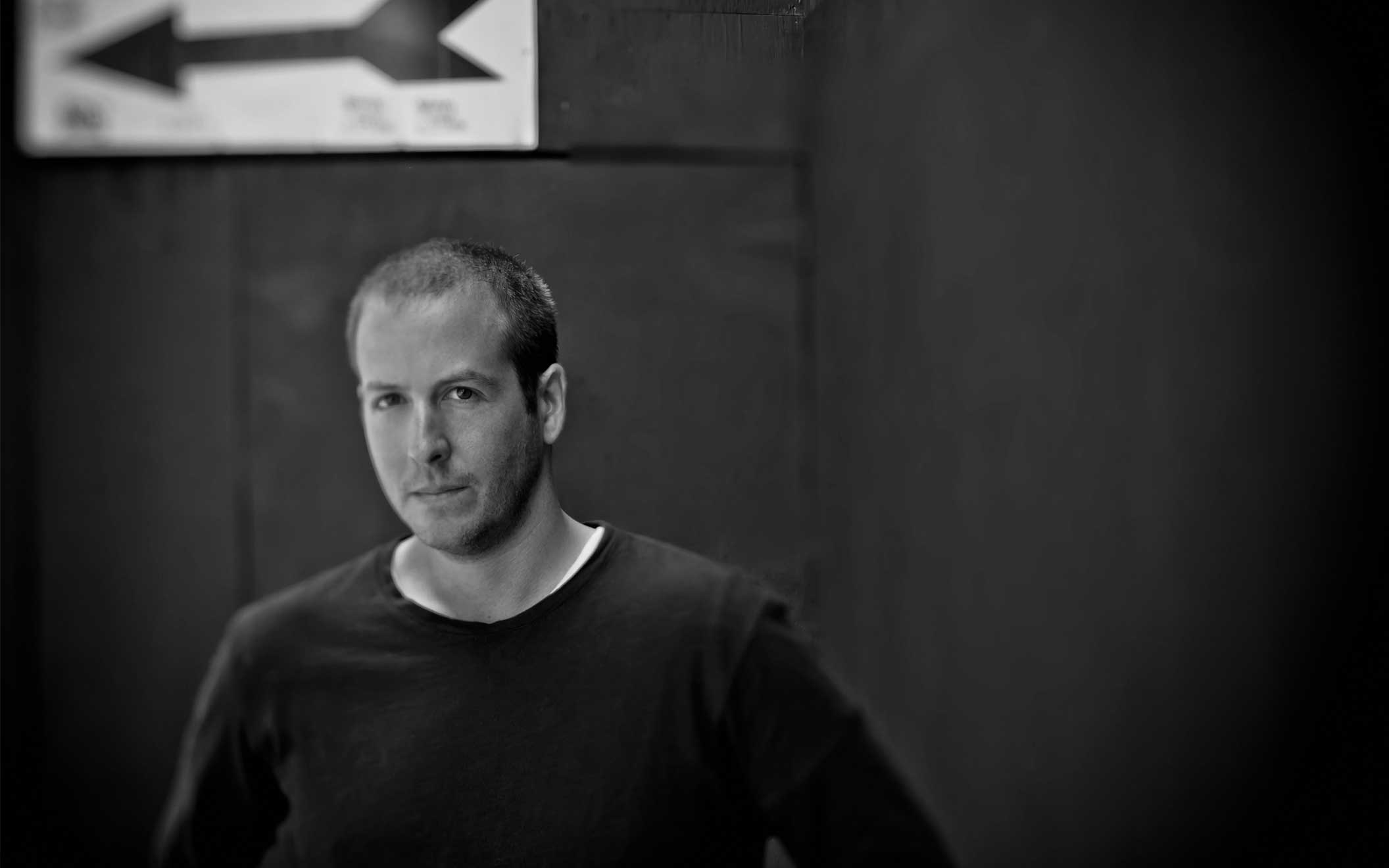 Born outside of Philadelphia, Brad Ascalon was immersed in the world of art and design from an early age. His grandfather was a noted sculptor and industrial designer, and his father is renowned for his large-scale art installations throughout North America. Ascalon earned his Masters’ degree in Industrial Design from New York’s Pratt Institute in 2005, and that same year was recognized by Wallpaper* magazine as one of the “Ten Most Wanted” emerging designers in the world. For his first collaboration with Stylex, the pair sought to create a timeless, but universally usable, product.